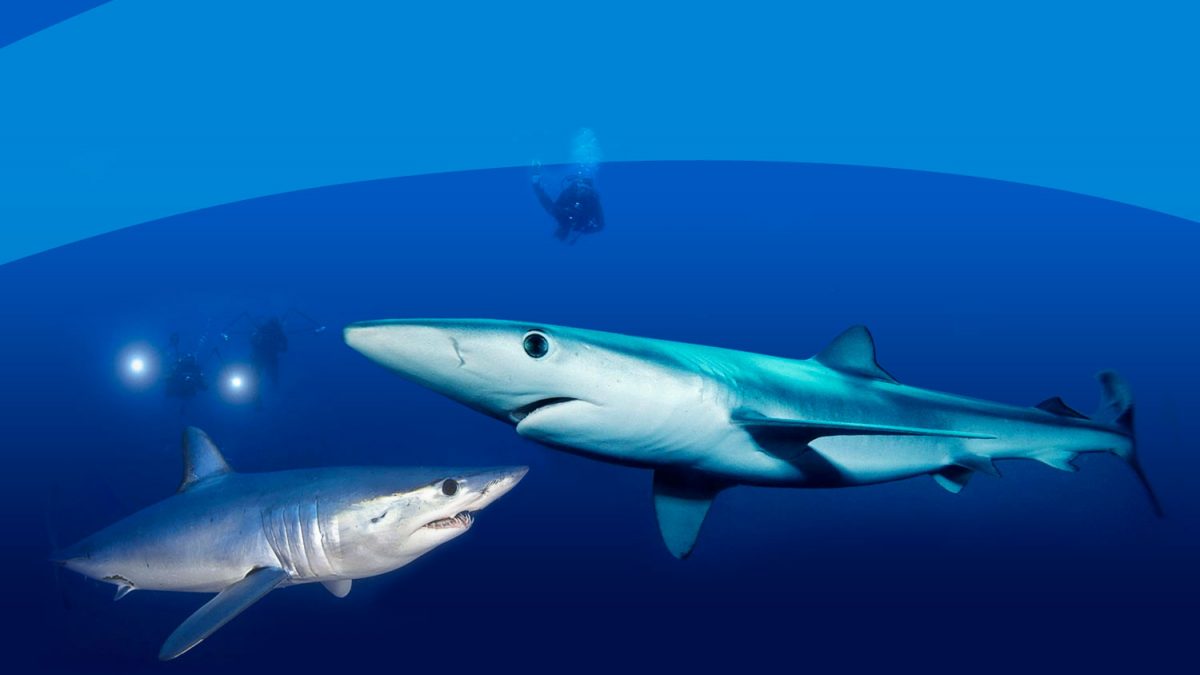 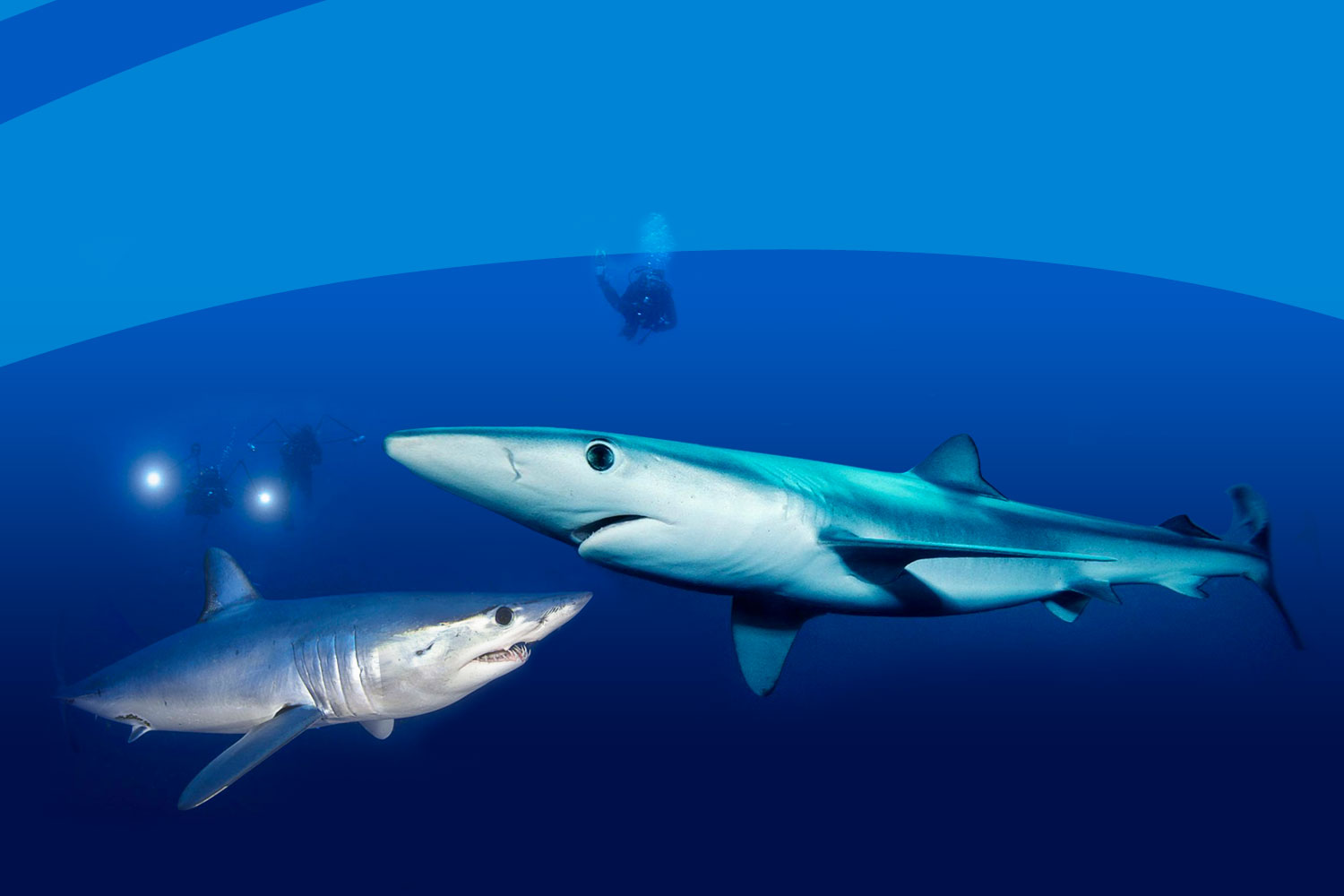 During the educational expedition scuba diving will be carried out to identify individuals both of blue shark and Mako and snorkeling activities with dolphins will also be provided, contributing to data collection. 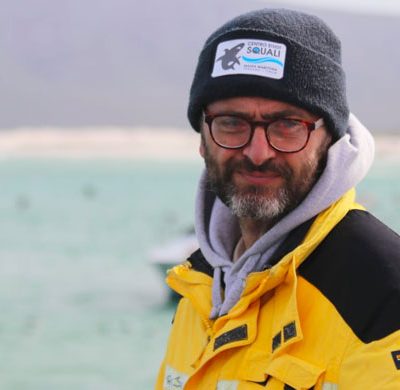 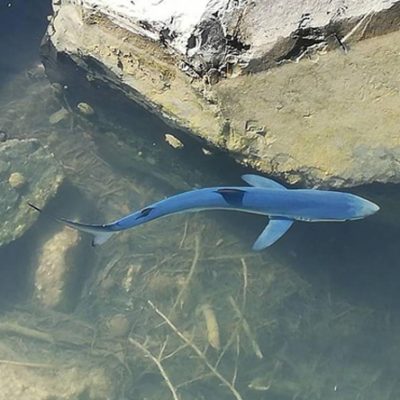 Blue shark in the Talamone Harbour 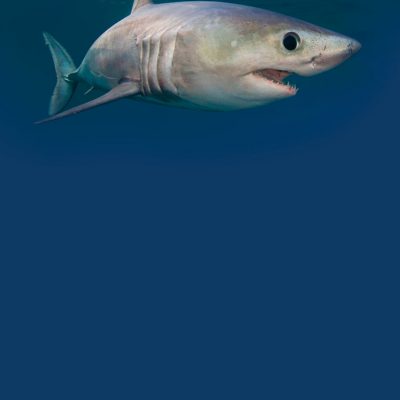 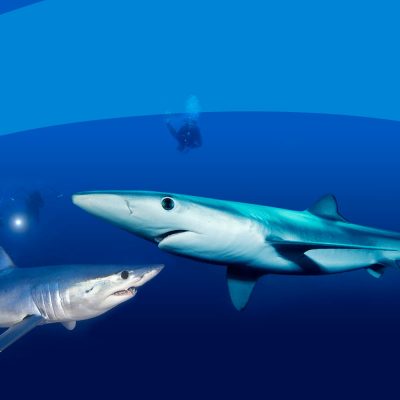 The Educational Conservation activities, addressed to University students, enthusiasts and divers, are of primary importance in the CSS Philosophy to increase public awareness of the importance of Shark Conservation for the important place they occupy in the seas around the world .

With this in mind we are pleased to inform you that thanks to the collaboration with the Amphibian Diving School the CSS will co-organize some educational expeditions dedicated to divers shark enthusiasts who will also obtain the “Padi Shark Aware Conservation” patent in addition to the CSS Certificate on the Course Biology of Elasmobranchs.

The participants, in addition to discovering many species of sharks, observing them in their natural environment, guided and trained by experts in the field, will thus be able to return to becoming “Ambassadors of Sharks” for their Conservation, increasingly at risk, also contributing to the functioning of CSS with the donation provided for each expedition.

The next experiences, addressed to experienced patented divers, will be: 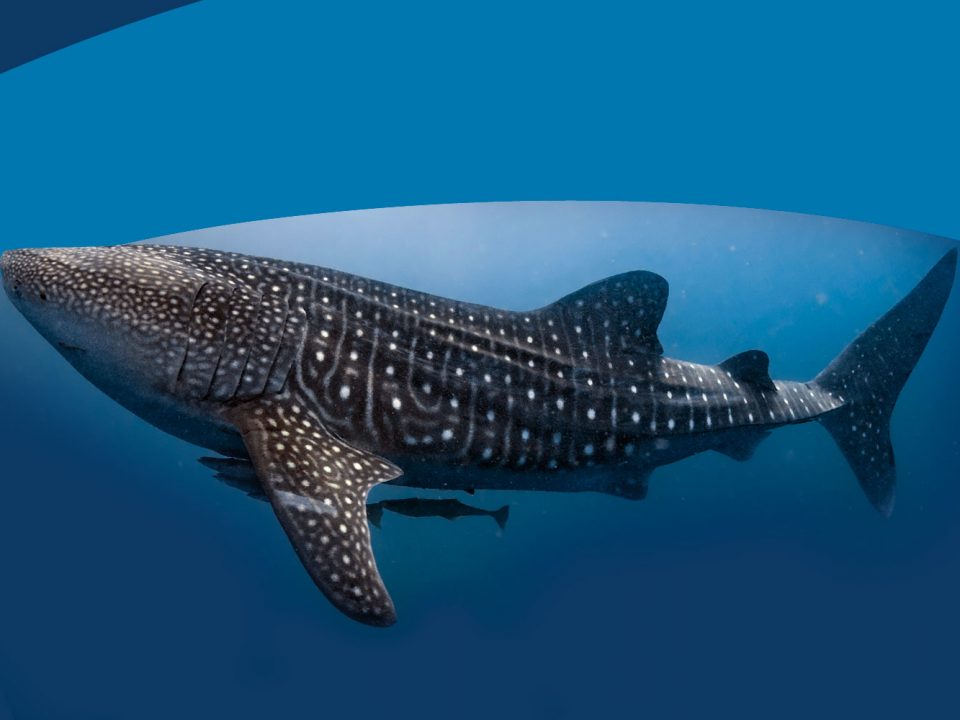 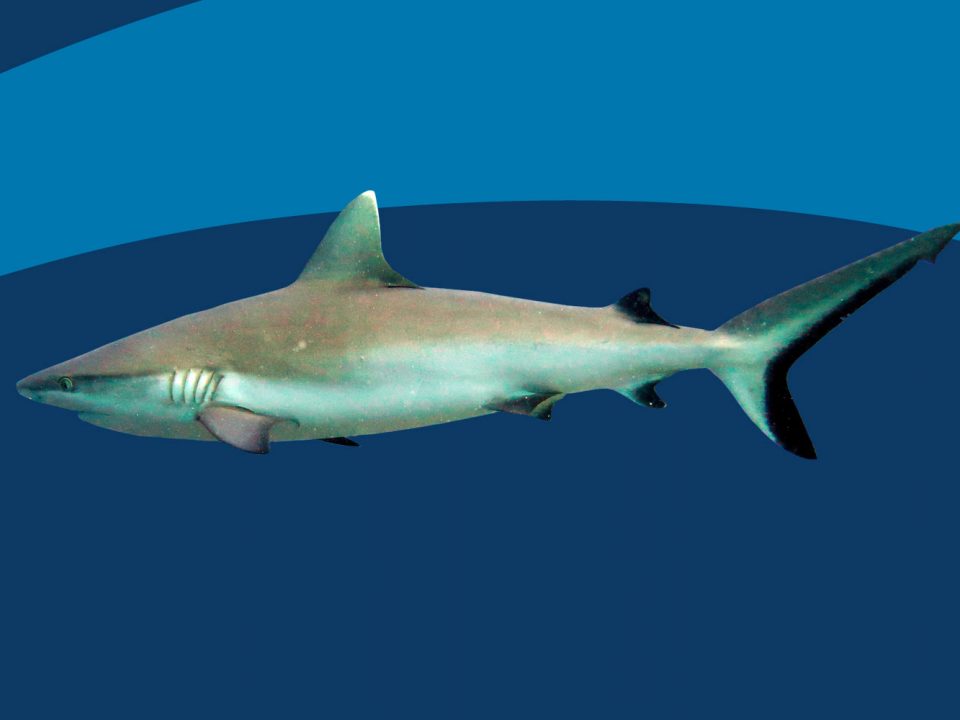 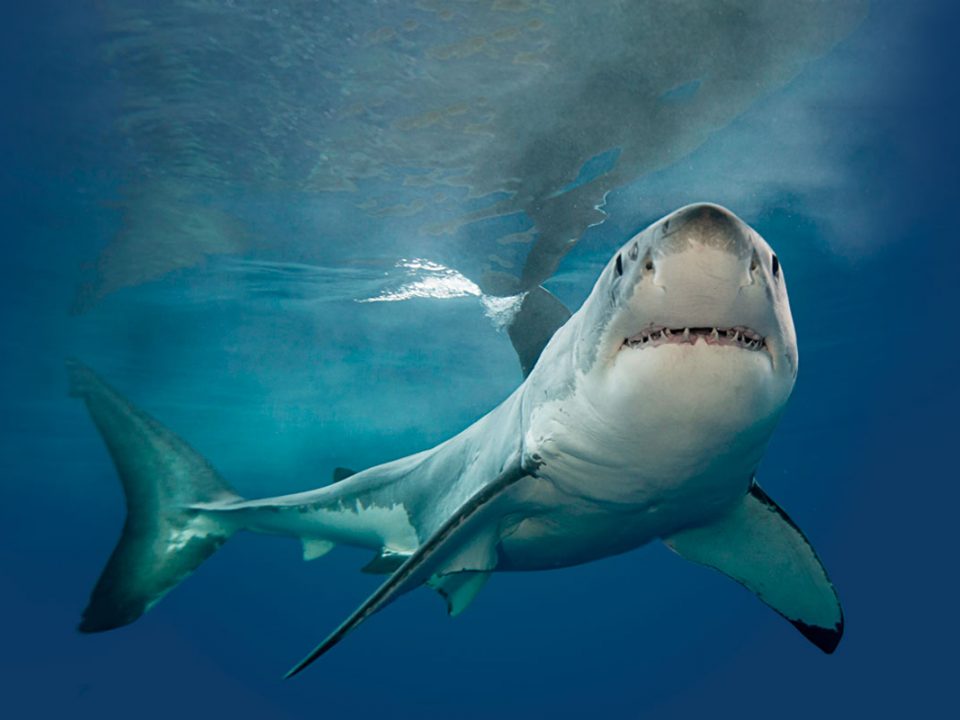